A couple weeks back I saw a white version of this Lego storage idea via Pinterest and knew it was only a matter of time before I did the same thing for Simon. I loved how the other one was painted white and I thought about doing that for this one and then decided that the wood went just fine in his room.

In Simon's case he probably needs a few more of these to hold all the guys.

I've had this type drawer waiting for something special for awhile (found most likely at an antique/second hand store). I bought it a few years ago thinking I'd do another photo type case like this one: This specific one was great for photos because it had all the same sized square spaces. I haven't seen another one like this since - I'm not actively looking but I do keep my eyes open.

I continue to be a fan of finding things to put things in. This post wouldn't be complete without a real-life-Monday-story thrown in for good measure.

While I was photographing the Lego-type-case, Simon was having a melt-down.

Actually it was more along the lines of experiencing withdrawal. Withdrawal from the Wii to be more specific.

This past weekend he got a new Lego Wii game (Pirates of the Caribbean) and he definitely wants to play it non-stop. The problem is that when he plays for longer spans of time his eyes turn bloodshot (I'm not sure that he's blinking normally while playing) and he has a really hard time transitioning away from the game when it's time to stop. Really hard.

He was able to play for a very limited amount of time this afternoon after some pretty yucky behavior last night but that wasn't enough. There were grumpy faces, loud exasperated sighs, growls, and quite a few whines. And some stomping too. Can't forget the stomping.

SIDENOTE NO. 1 | I had one of those Mom moments this past weekend where I told the kids if they didn't stop asking about/whining about watching TV we were going to get rid of the TV. The first thing Anna said was "watch the singing show?"

Up in his bedroom he laid on the floor for awhile and said things like "what am I supposed to do now?" while Anna rummaged in his closet and came out with the Playmobile pirate ship that hasn't seen the light of day for quite some time. SIDENOTE NO. 2 | I love that I've kept some of these toys that Simon's not into any more because she totally loves the Playmobile people. She had these pirates doing all kinds of fun stuff - especially jumping from the tallest heights.

After saying "no" and "how about playing with all these Legos you have in here" and "want to help me put some of your guys in here" and "we're not watching TV any more tonight" what felt like at least a hundred more times he laid on the floor a little while longer and then noticed Dr. Seuss' Ten Apples Up On Top book on his bookshelf. He pulled it down, sat up and started reading to Anna and me.

YES! Forward progress. Something to celebrate.

And then it was time to go downstairs for dinner. To a non-preferred foods dinner (chicken and rice) which he ate over the course of an hour or so. He ate almost all of it while telling me and Anna a variety of different facts about Scooby Doo episodes and asking me questions I couldn't answer because I don't know all the ins and outs of the episode about The Creeper. (He's going to love that link to the Scooby files.)

Dessert was chocolate ice cream. Definitely deserved after only one loud complaint when we first sat down at the table.

Later in the evening, after I tucked him in bed, he read me a chapter in Fantastic Mr. Fox. He's definitely enjoying it - it's a movie we both enjoy quite a bit. He's especially loving the book because it included the words to the song that the town kids sing about Boggis, Bunce, and Bean.

After I kissed him goodnight I could hear him singing it to himself and giggling away.

And really, that's the way I'd like to remember the day. 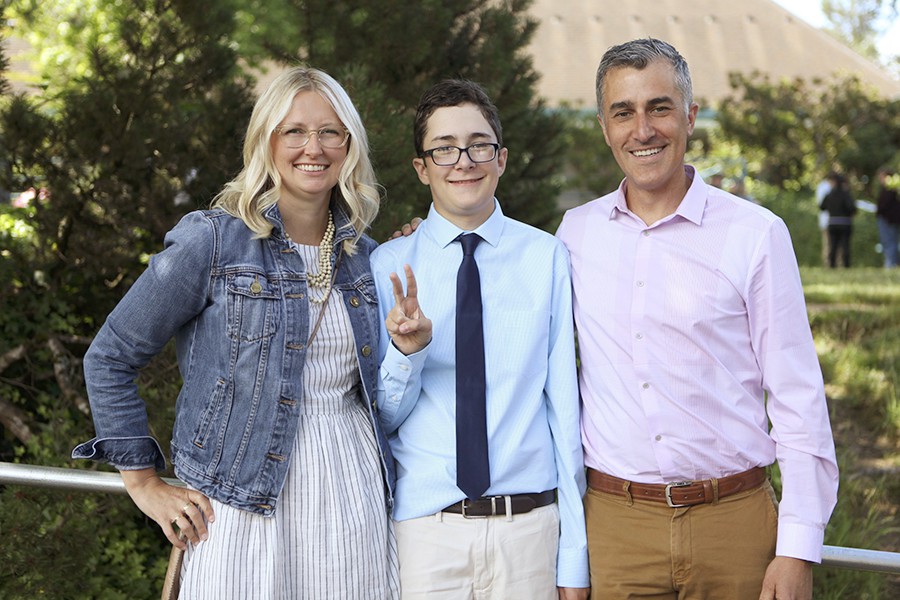 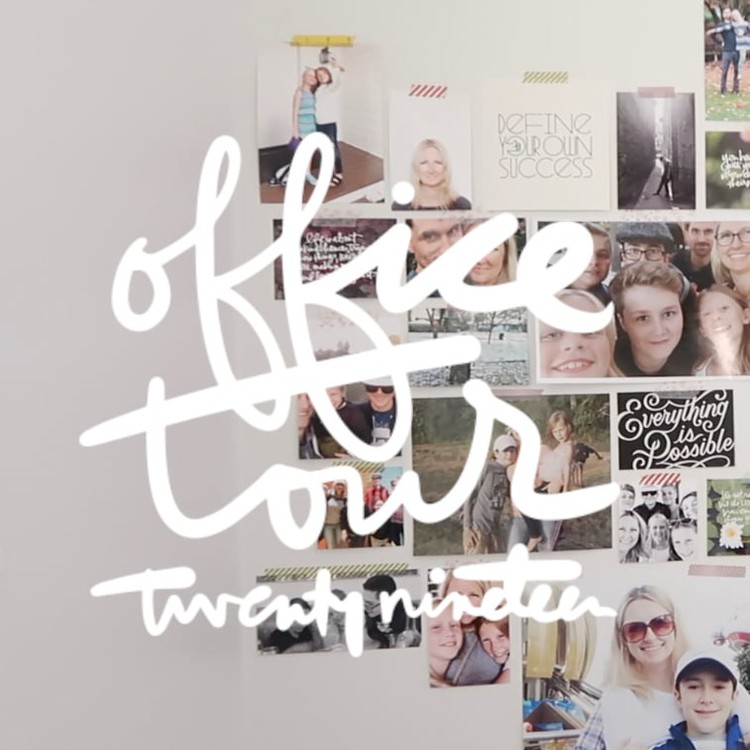