This is one of those stories that could have gone on any day. It's one I've been wanting to tell this year as it was a new tradition for us. 24 Christmas books got wrapped up and we've been opening one each night (and a couple mornings before school while waiting for the bus). It's been fun to do it this way vs. bringing them all out on December 1 in a basket (I put them away in my Christmas tubs when it's not December). The kids have taken turns opening them and even though some have been more for Simon's age or Anna's age it's been totally fine. I think I purchased about four or five this year to make the total 24 (and we received a couple as gifts). The rest I've been collecting over the years. I went back and forth one too many times about adding anything to the first photo.

So I just stopped and decided the photo was enough.

This is one of those photos I know I will love down the road. It shows something simple that most people might not think about taking a photo of that's actually a meaningful part of our holiday season (reading Christmas books). Over the years some of these books might disappear but I'm hoping they are around for some grandchildren someday in the far future. It would be cool to be able to show them what they looked like when their parents read them. In addition to the shot of the books on the floor (we keep them under the tree) I also took a shot of the ones that are still wrapped.

Thinking I'd like to add a list of the 24 books we used this year once they are all opened.


You’re invited to include a link to your DAY EIGHTEEN page here. Please link directly to your post vs. your general blog link.
#December Daily® 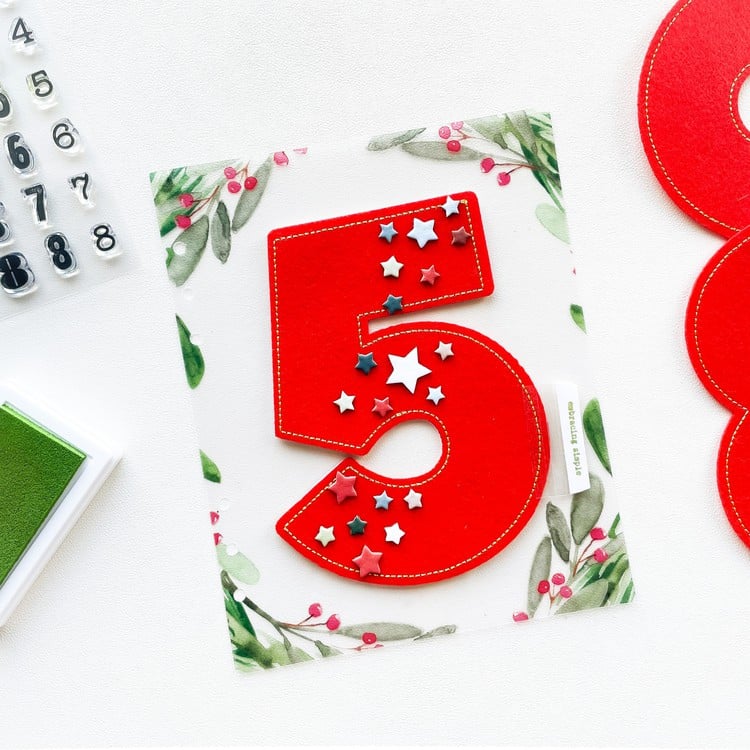 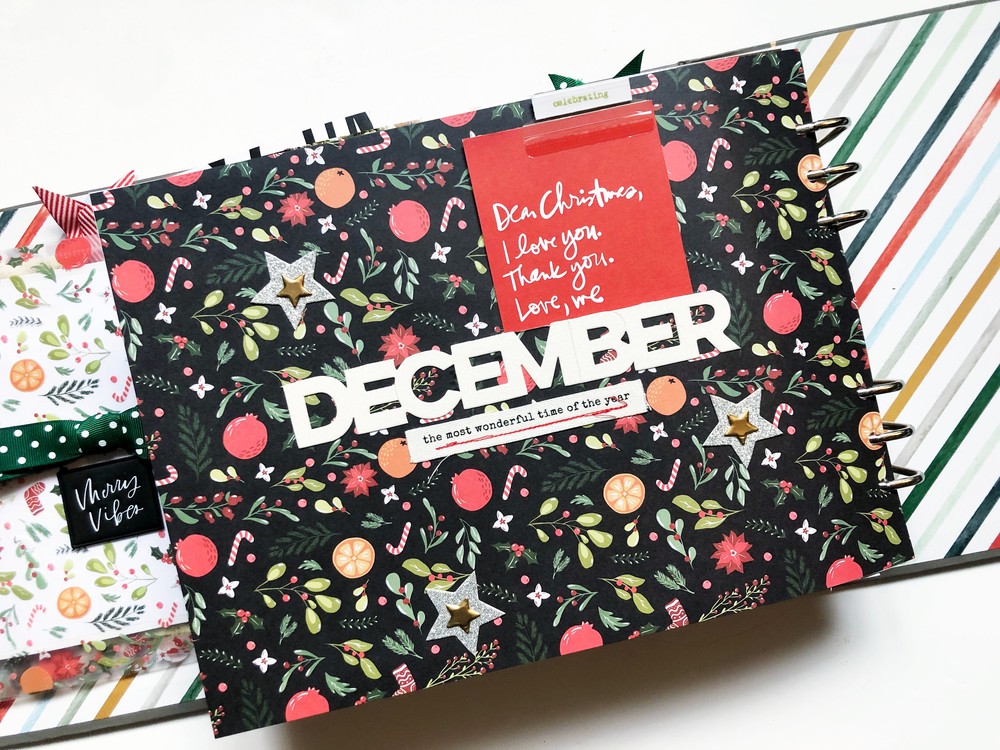 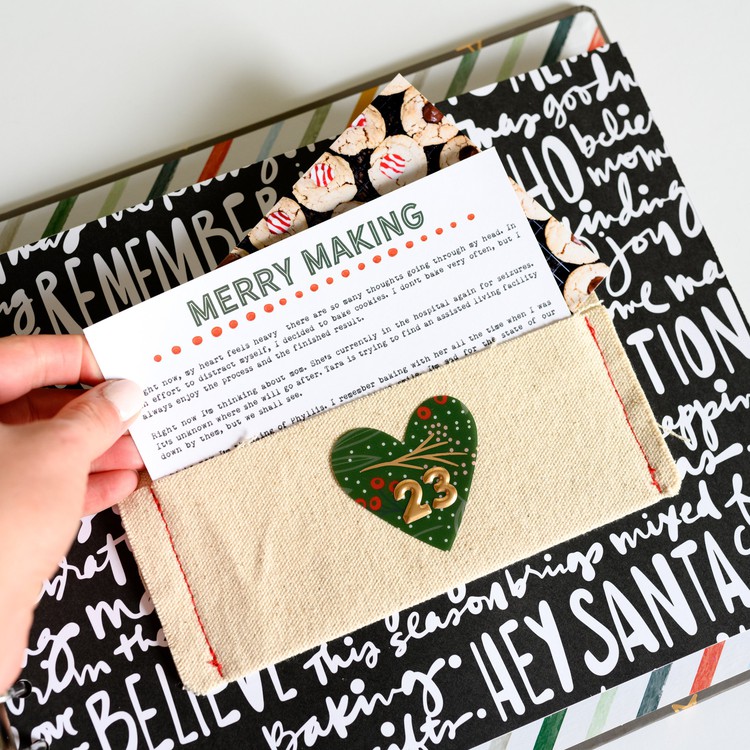