I had hoped to have a couple of postings this past weekend and this morning catching up on my December Daily album. Unfortunately I came down with something and did little more than lay on the couch, sleep, cough, sniffle, and read. Feeling thankful that I have an interesting book

on hand and that most of my Christmas shopping is already done (and it gave Chris and Simon a chance to go out on their own).

I laughed a little as I looked back at my December Daily posts from 2007 and saw that I got behind at just about this same time last year.

There is definitely a ton of inspiration to be found in the December Daily Flickr group.

thinking ahead : ONE LITTLE WORD

As we approach the new year I have started thinking about the one little word project again. I have not decided on a word yet, but am considering a few different possibilities.

If you are interested in creating a word for yourself for 2009 here are some previous posts on the topic to check out: 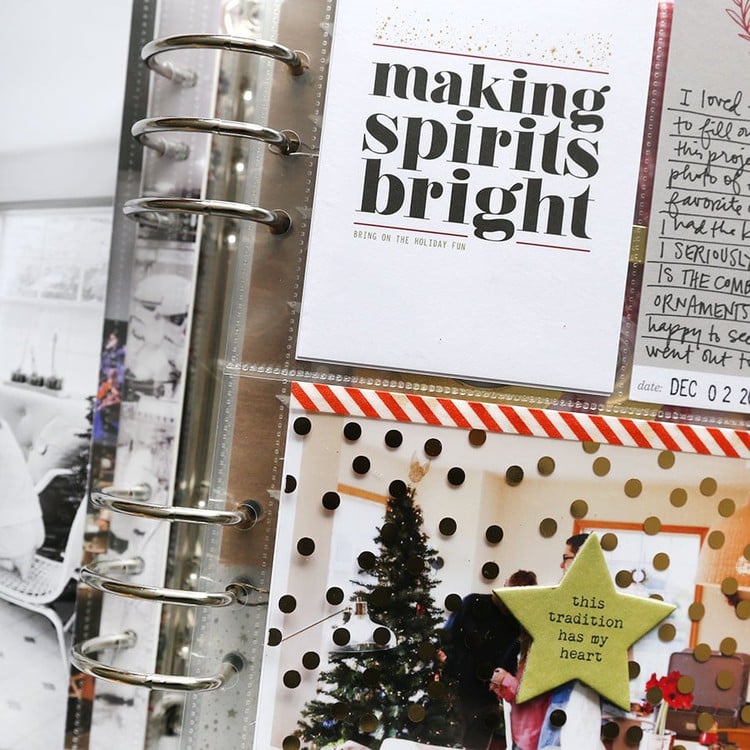 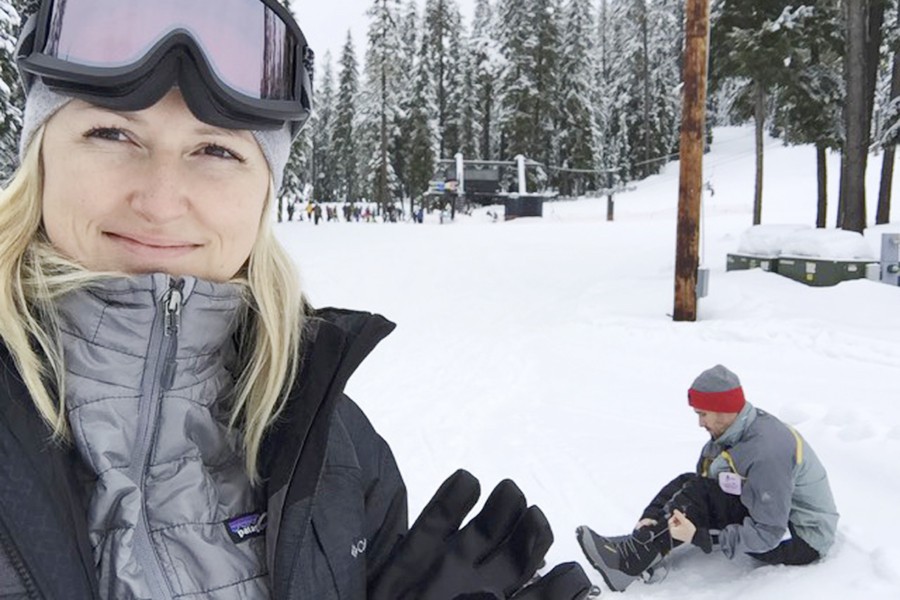