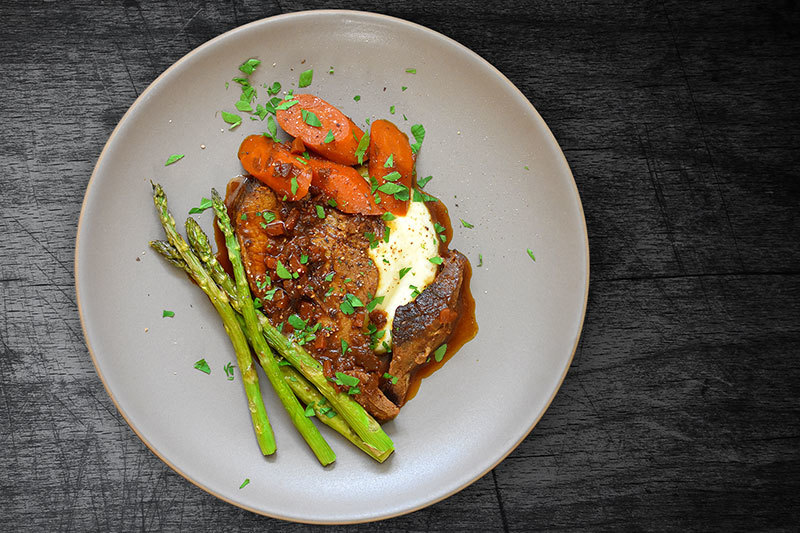 Monday: I'm going to make a pot roast in the instant pot - likely following this recipe from Nom Nom Paleo.

Tuesday: we will do some sort of Taco night - still thinking it through but will likely be something super simple.

I also ended up making this Easy Instant Pot Sweet Potato & Beef Stew from Rally Pure on Friday for lunch so good. Thanks to Michelle for positing about that in the AE Wellness Facebook Group (if you have requested to join make sure to answer the questions in order to be added to the group).

Have a great week! 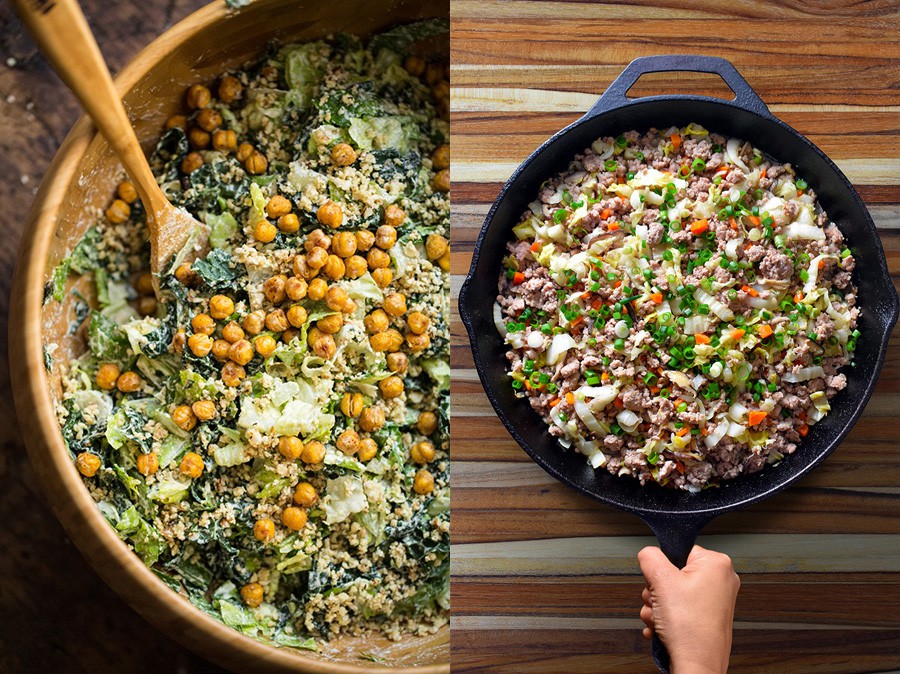 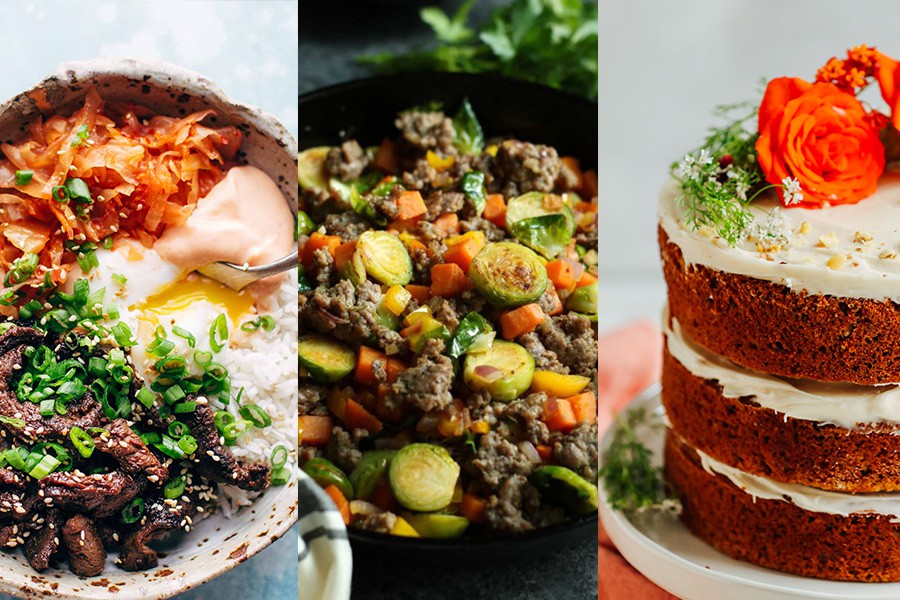