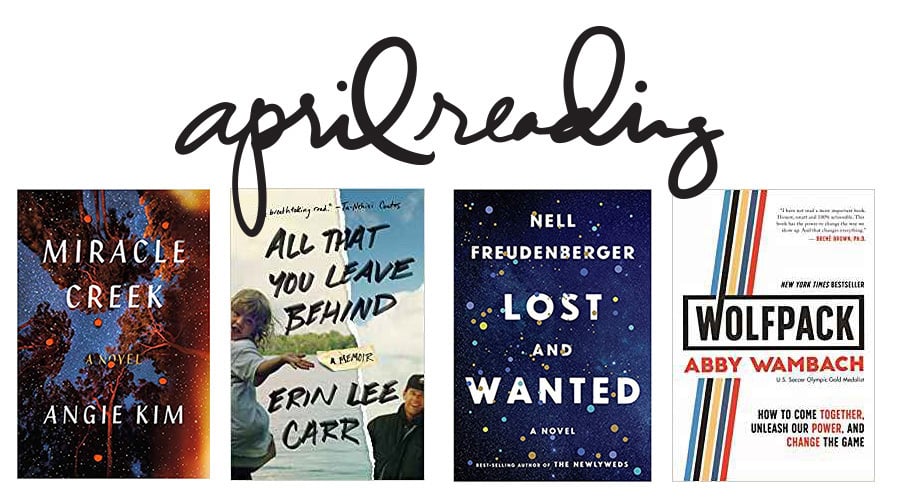 Finished two fiction and two non-fiction books in April. I'm currently feeling all the love for non-fiction + memoirs right now. I'm about half-way through The Valedictorian Of Being Dead by Heather Armstrong and I'm totally looking forward to the two books I selected from Book Of The Month for May (you can see those titles below).

Here's what I read: 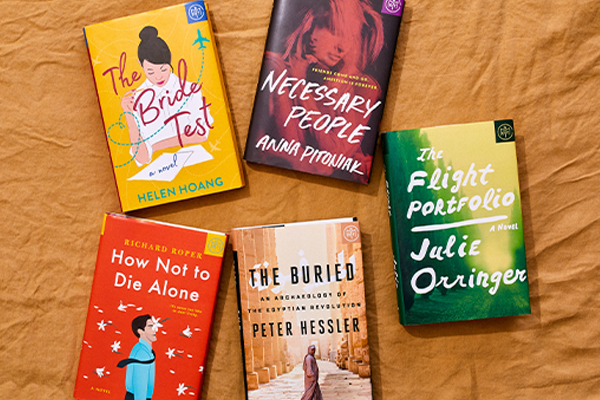 For my May Book Of The Month selections I went with the following (adding the descriptions so you can see what these are about):

#For The Love Of Books 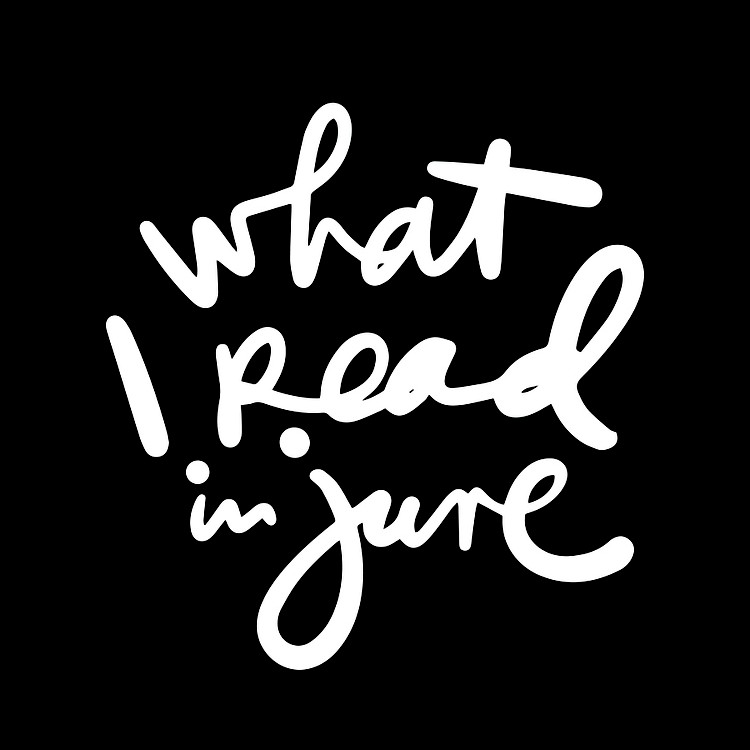 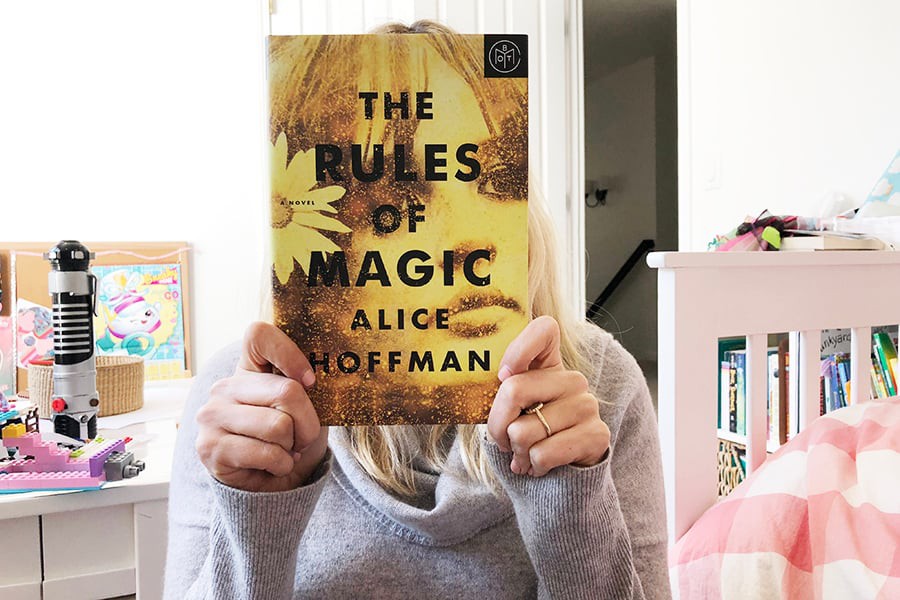 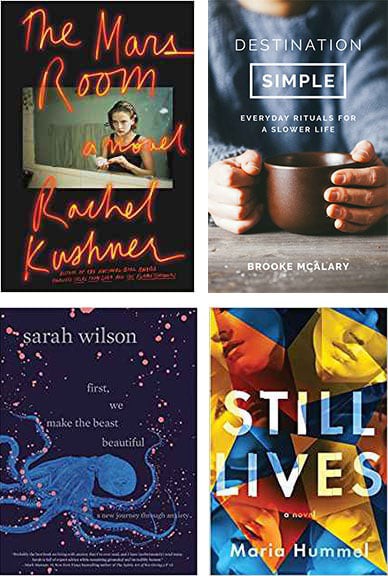