Saying yes to being silly and fun and light and tickling and giggling.

Saying yes to new music. My latest purchases include The Head & The Heart and Mat Kearney.

Saying yes to embracing these last few weeks of summer before school starts, including the Danskin triathlon this weekend.

Saying yes to hiring Katie to come work for me as an assistant full time when school starts = more time for making stuff.

Saying yes to taking the kids to the fair tonight even though it's super hot.

Saying yes to the adventure of a new relationship without worrying about what it all means. One day at a time. One moment at a time.

Saying yes to letting in.

What are you saying yes to these days?

Photo above taken by Katie. She is rocking her camera. 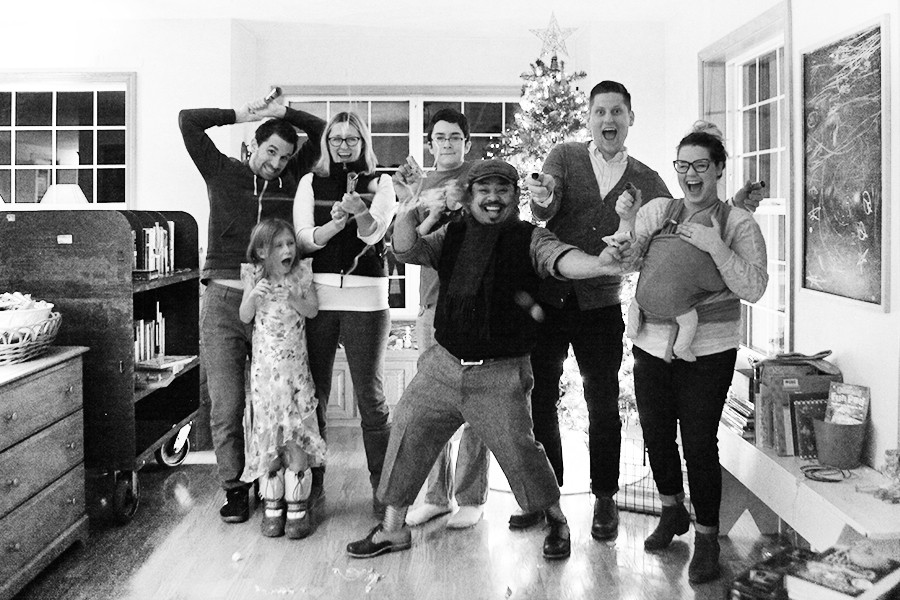 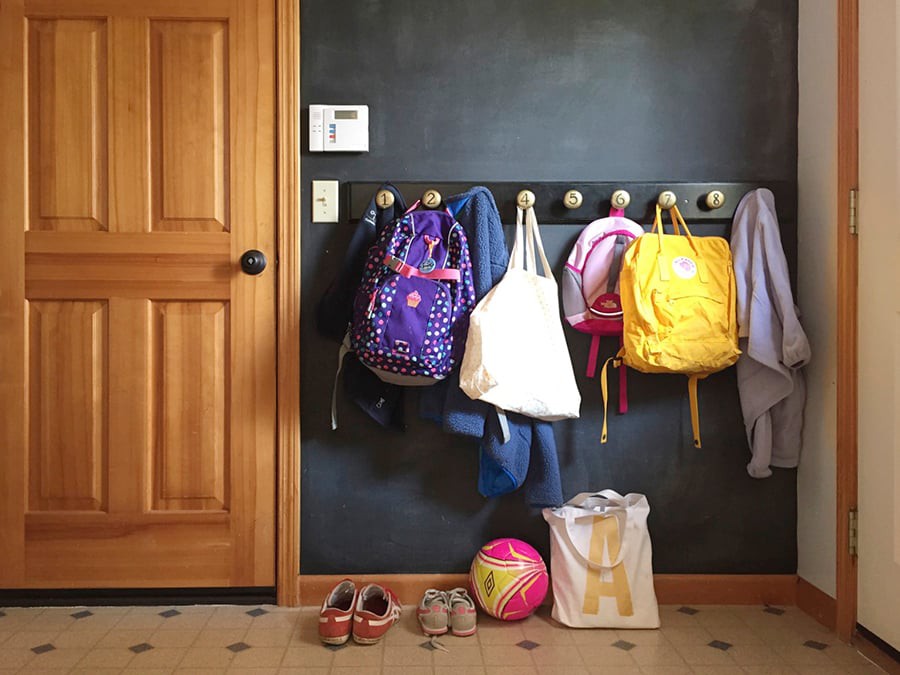