Today is the day I begin and I'm super excited.

As I get ready to start documenting December today (I'll post my Day One page tomorrow morning), I thought it would be fun to take a look back at the stories I've told over the last five years (check out my main December Daily™ page with links to all my past albums here). Here's an accounting (thanks Katie) of the stories I've told and how many years I've told them:


As you can see, I use a lot of the same topics each year (I'm a fan of repetition). I also include everyday stories alongside holiday ones. There is no right or wrong way to approach this project.

My biggest piece of advice this year: HAVE FUN. That's it. This isn't a race or a competition or anything of the sort. Keep it real for you and those who are most important to you. Let it enhance your spirit this season.


Also be sure to check out the December Daily™ 8 DAYS OF GIVEAWAYS starting today over on my blog. Each day from December 1 through December 8th I'll feature two companies. The giveaways will open at 3am PST and comments will be closed at 9am PST the following morning.

My best to you this holiday season. May it be filled with wonder and twinkle and magic.

At Big Picture Classes you’ll find a myriad of super convenient self-paced classes, inspirational eBooks, and interactive multi-week workshops on topics ranging from scrapbooking to photography, journaling to personal well-being—but it is the light-hearted and liberating philosophy behind our education that sets us apart and enables you to find your muse! Visit us today to register for a free class! SPECIAL OFFER | Ali Edwards readers can enjoy 10% off their order by using code: decemberdaily2012. Offer expires 12/31/2012. 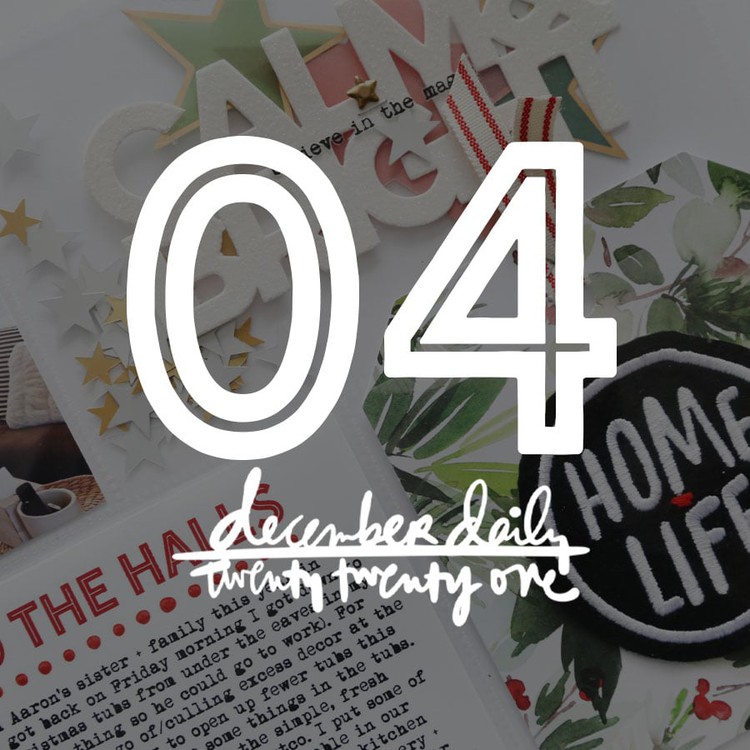 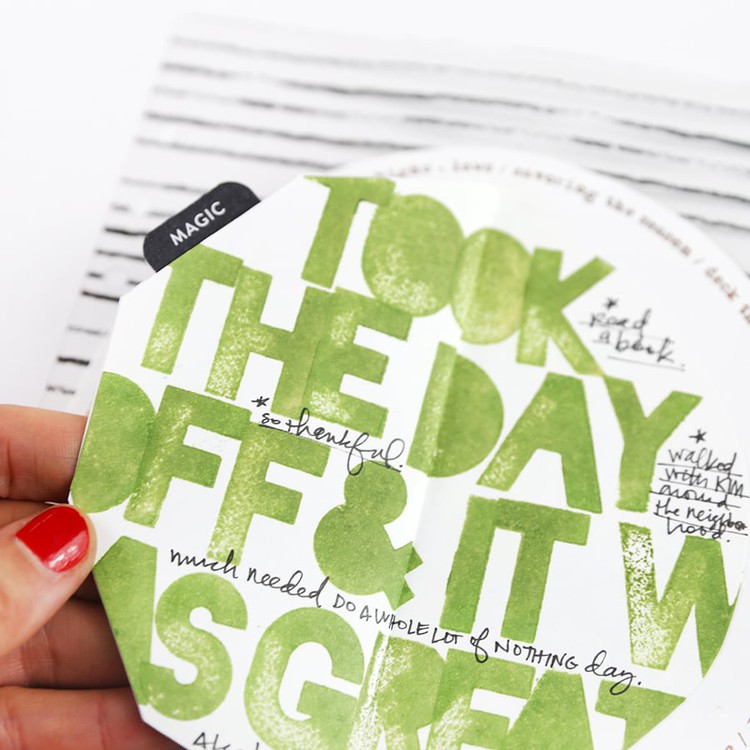 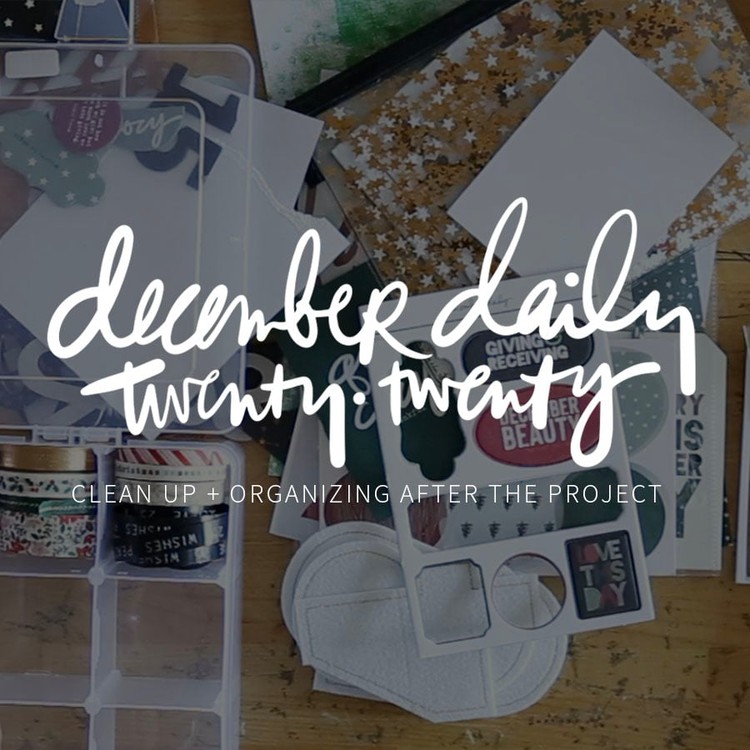 Cleaning Up + Organizing After December Daily®