Need to change out the Christmas mat on the front porch (not to mention take down the interior decorations). A bit distracted with some deadlines + a general malaise this past week.

This afternoon I headed back to the dermatologist for some additional work on my moles. Two of the three that were taken out last time came back atypical (one moderate + one severe) and needed additional margins removed around the initial spot. While we were there (Chris came along to have some of his questions answered and see the process) she decided to remove three more on my back as well.

According to the American Cancer Society, "Although most moles never turn into a melanoma, some do. Researchers have found some DNA changes that transform benign nevus (mole) cells into melanoma cells. But it is still not known exactly why some moles become cancerous or why having many moles or atypical (dysplastic) moles increases your risk of developing melanoma."

Basically I am all about having them removed if they look the least bit suspicious. Especially after having one come back as melanoma in-situ (on the surface of my skin) in August. A back full of scars sounds pretty good to me.

Another thing that sounds good to me? Living for today and not worrying about what comes next.

Another gentle reminder: make an appointment to get your own skin checked.

Completely enjoying reading all your words for 2008. I will compile one big list and post it here next week. 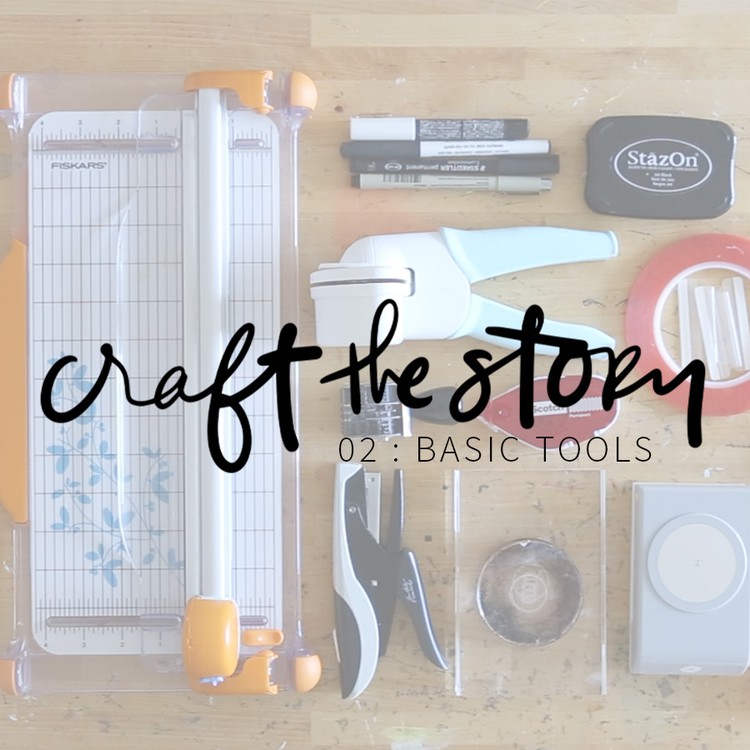 Basic Supplies I Love For Scrapbooking 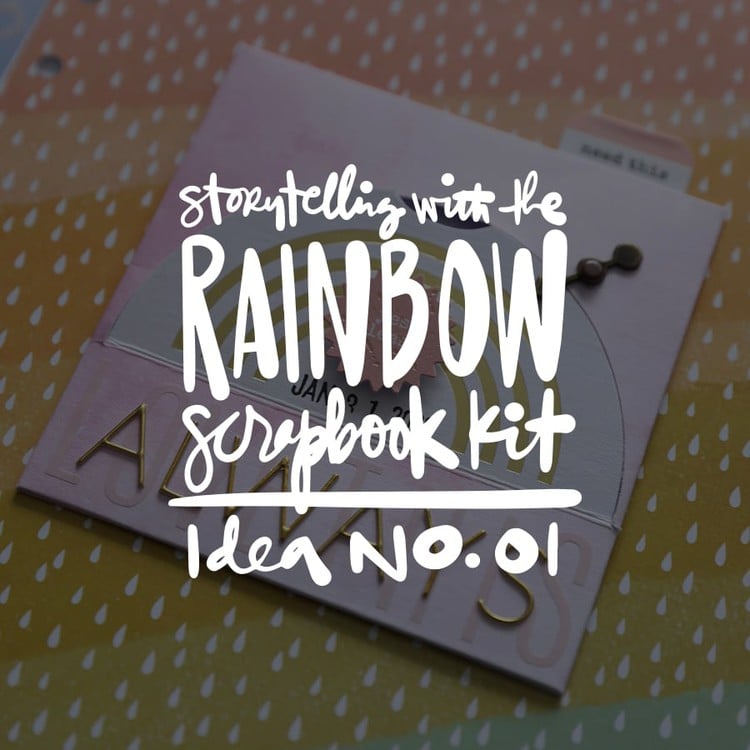 Storytelling With The Rainbow Scrapbook Kit | No. 1 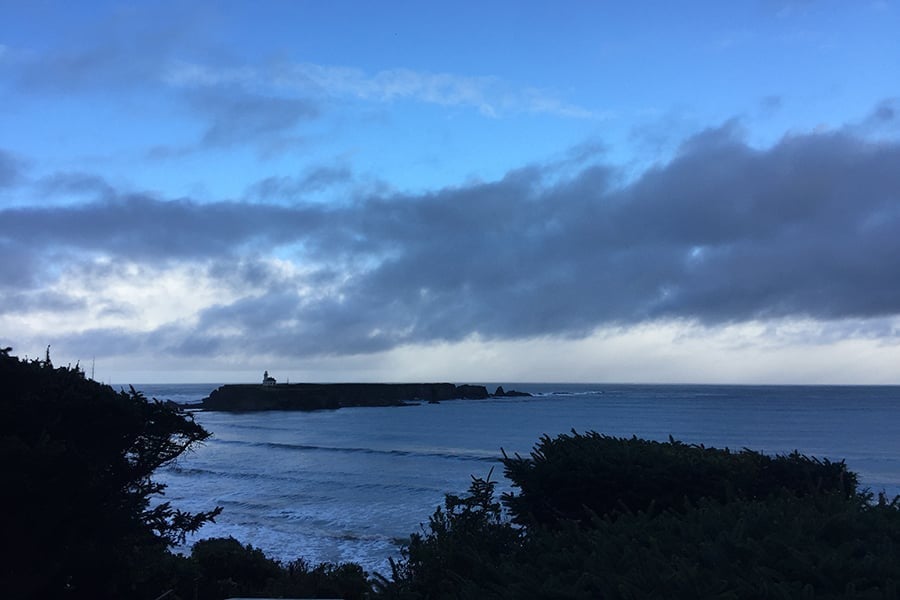